CAN A ZOMBIE HAVE ITS HUMANITY RESTORED?

In 2012 and 2013, and now again in 2015, Dank Parish set up an experimentation centre to look into whether or not zombies could be conditioned to behave in a more socially acceptable manner. Can a zombie learn to redirect its lust for human flesh towards things like carrots and potatoes? Could a zombie be put to work in a simple profession, like packing groceries, or working for the local council? Is a zombie human after all?

Our experiments are a peculiar mixture of electrotherapy, Freudian psychology, Pavlov's dogs, Rorschach inkblots, and simple personality tests, as well as supervised exposure to healthy humans, albeit in a Halloween techno rave environment, where the distinction between zombie and human becomes less and less clear. Our results were inconclusive in 2012 and 2013, so we now look to our Victorian counterparts to continue our work in a different timeline, at the next Drum Code event on 31st October 2015 at Tobacco Dock in Wapping.

The Zombie Experimentation Centre is produced by Dank Parish in association with LWE and Drum Code. 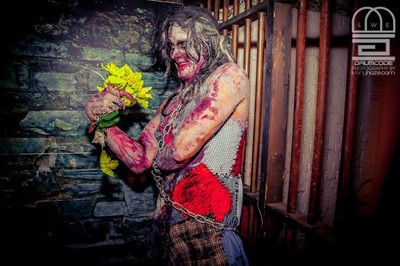 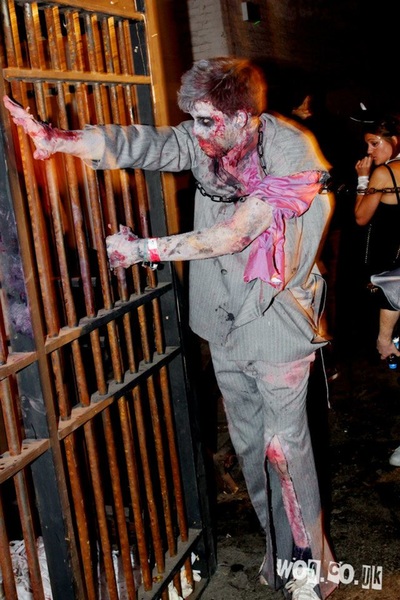 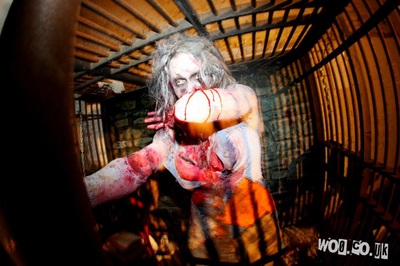 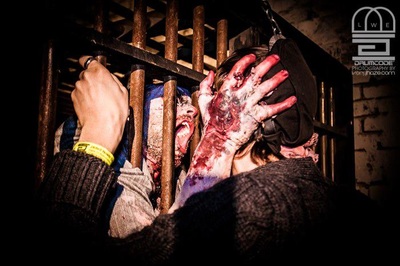 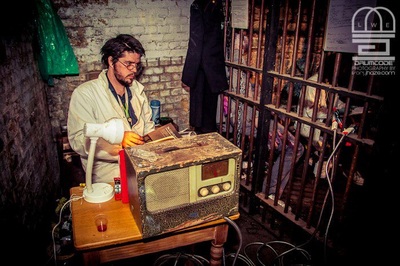 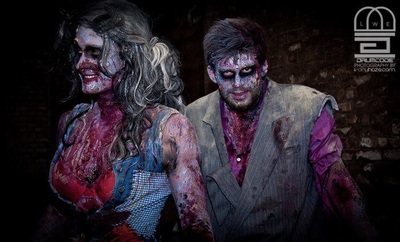 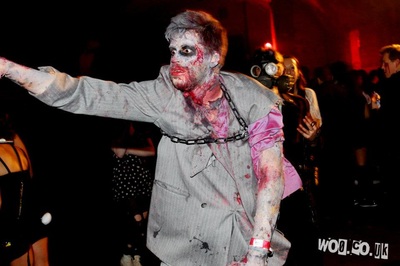 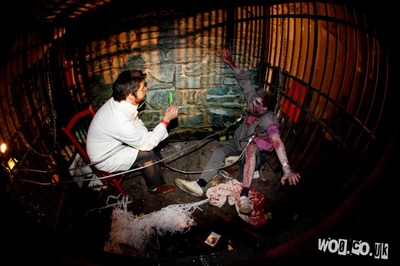 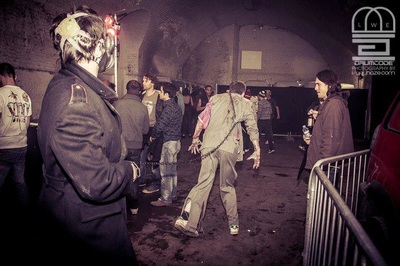 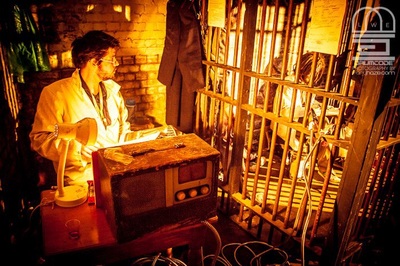 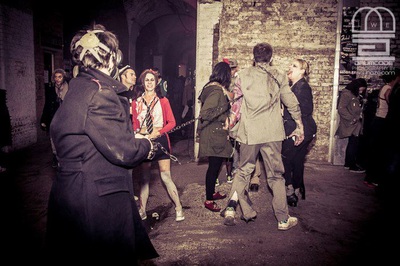 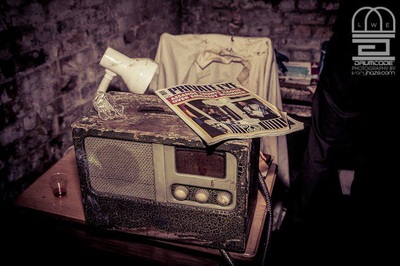 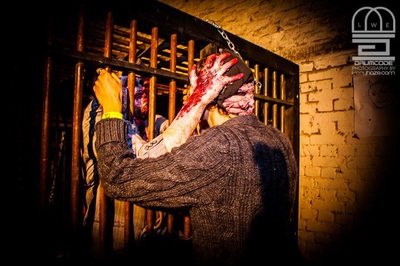 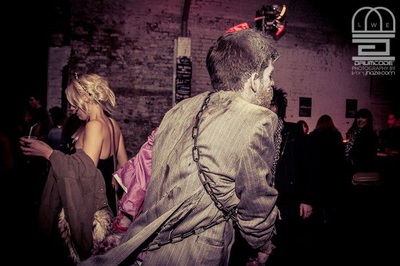 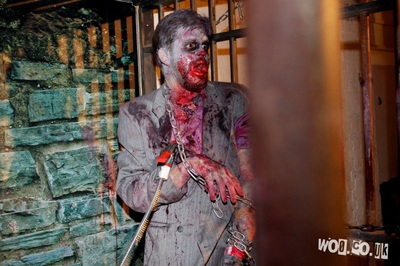 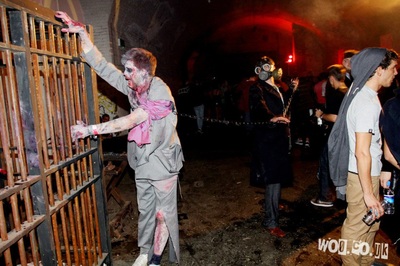 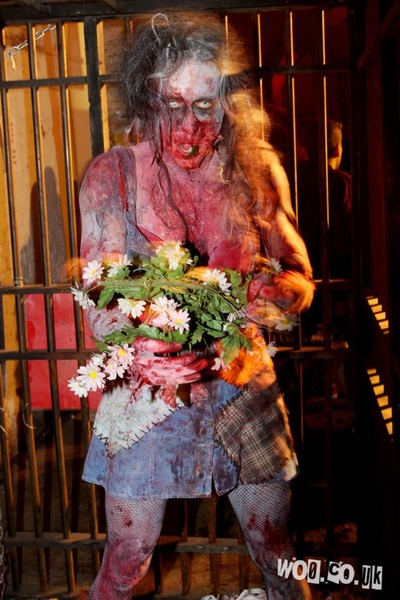 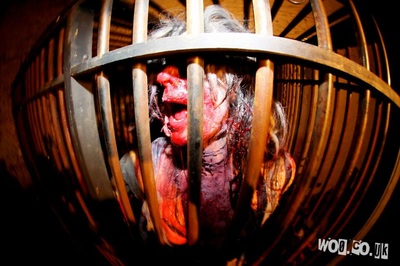